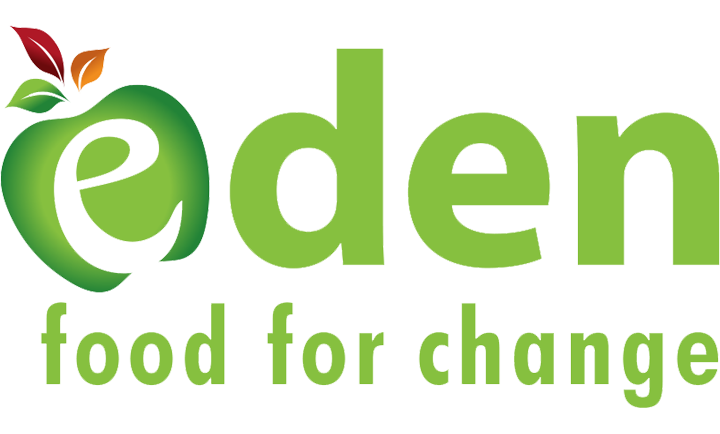 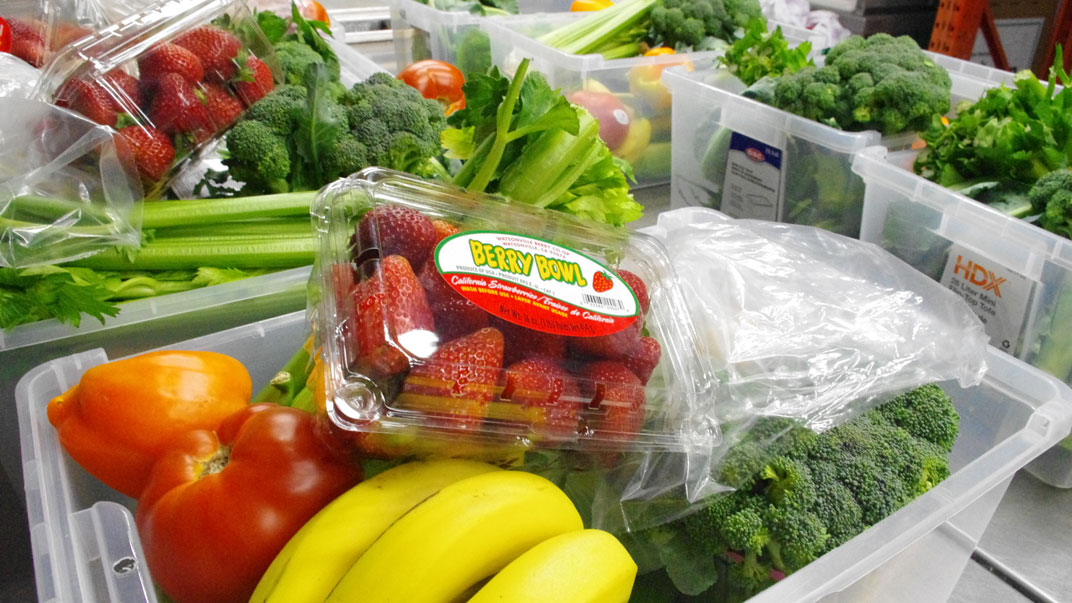 SPECIAL THANK YOU TO HARRY PEDWELL

As many of you are aware, Harry Pedwell has been a board member at Eden since 2016 and served as President of the Board since 2019. On short notice, Harry resigned from the board this fall to fulfill an obligation in his role as a Lieutenant Colonel in the Canadian Armed Forces. He is currently deployed as part of a non-combat mission with NATO in Iraq. Harry provided steady leadership at the board level during evolving and often challenging times over the last couple of years. We want to thank Harry not only for his greater service to Canadians but his dedication and commitment to Eden. We look forward to welcoming Harry back into the Eden community upon his safe return.

previous
THE BENEFITS OF A BALANCED BREAKFAST: August Nutritional Handout
next
THANK YOU HARLEEN AND SUMEET!